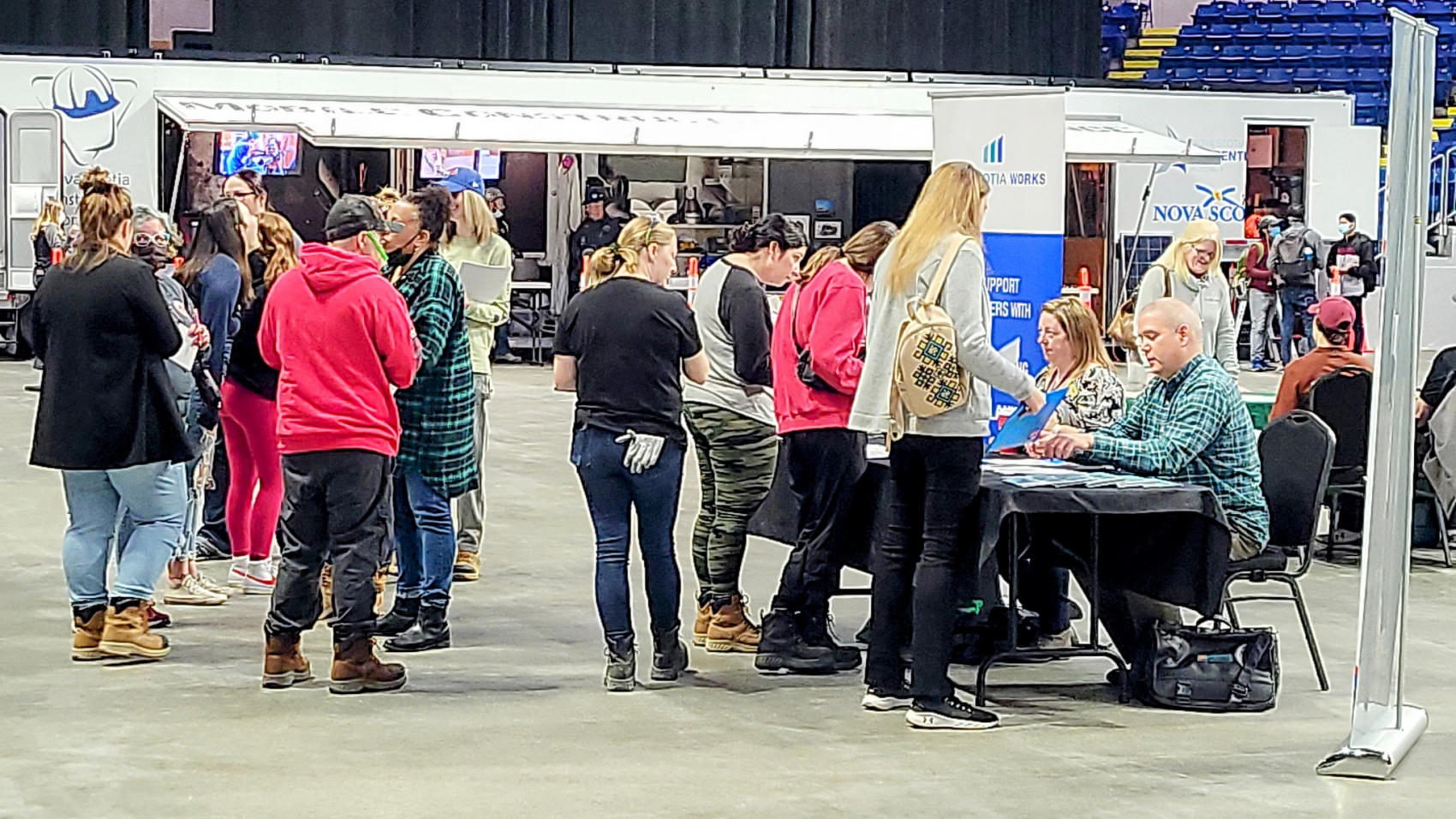 More skilled trades workers can seek certification in Nova Scotia with changes the Province is making to apprenticeship training requirements.

Amendments to the Apprenticeship and Trades Qualifications Act General Regulations include:

“Skilled trades are an essential part of a growing, vibrant economy,” said Jill Balser, Minister of Labour, Skills and Immigration and the Minister responsible for the Nova Scotia Apprenticeship Agency. “While the number of apprentices is growing, Nova Scotia is in need of even more workers to meet labour market demand and to support the needs of our growing population and economy.”

Prior to these changes, the ratio varied from trade to trade. For clarity and consistency, the amendments remove all references to the ratio in specific trade regulations, except for trades that have a ratio of other than one-to-two. This means there will be no changes to the current ratio for boat builders, ironworkers (generalist), marine service technicians, metal fabricators (fitters) and engine operators.

Before recommending the changes, the Nova Scotia Apprenticeship Agency consulted with industry. Many sectors identified ratio requirements as a barrier to growth and recruitment.

In addition, the wage schedule in the Bricklayer Trade Regulations will be updated to ensure it is consistent with other trade regulations.

Construction is at an all-time high in Nova Scotia, and businesses are having a difficult time recruiting. We need more options to make sure apprentices can learn from highly skilled journeypersons to not only replace retiring workers, but fill new positions. This cannot happen without changes to the current ratios. We welcome these necessary changes. Duncan Williams, President and CEO, Construction Association of Nova Scotia

Follow on Instagram
Join us TONIGHT for an open house style community information session where we will be sharing updates and details on the Cape Breton Regional Hospital project! This is your chance to ask questions and hear from the architects, designers, and community partners who are working directly on the project. 👷‍👉 Thursday, November 17, 2022👉 Drop in between 5:30 p.m. and 7:30 p.m.👉 Port of Sydney, 90 Esplanade, SydneyPre-register today by visiting ➡️ buff.ly/3DymVLs ... See MoreSee Less

Construction work is underway at the Cape Breton Regional Hospital and you’re invited to join the @cbpartnership for a community information session on Thursday, November 17, from 5:30 to 7:30 p.m. at the Port of Sydney! 🚧

To read more about this exciting announcement, visit the link below! ⬇️

Have you been intrigued seeing the progress of the work at the Cape Breton Regional Hospital while passing by on the highway? Take a look at this heavy column for the Cancer Centre from @RkoSteel