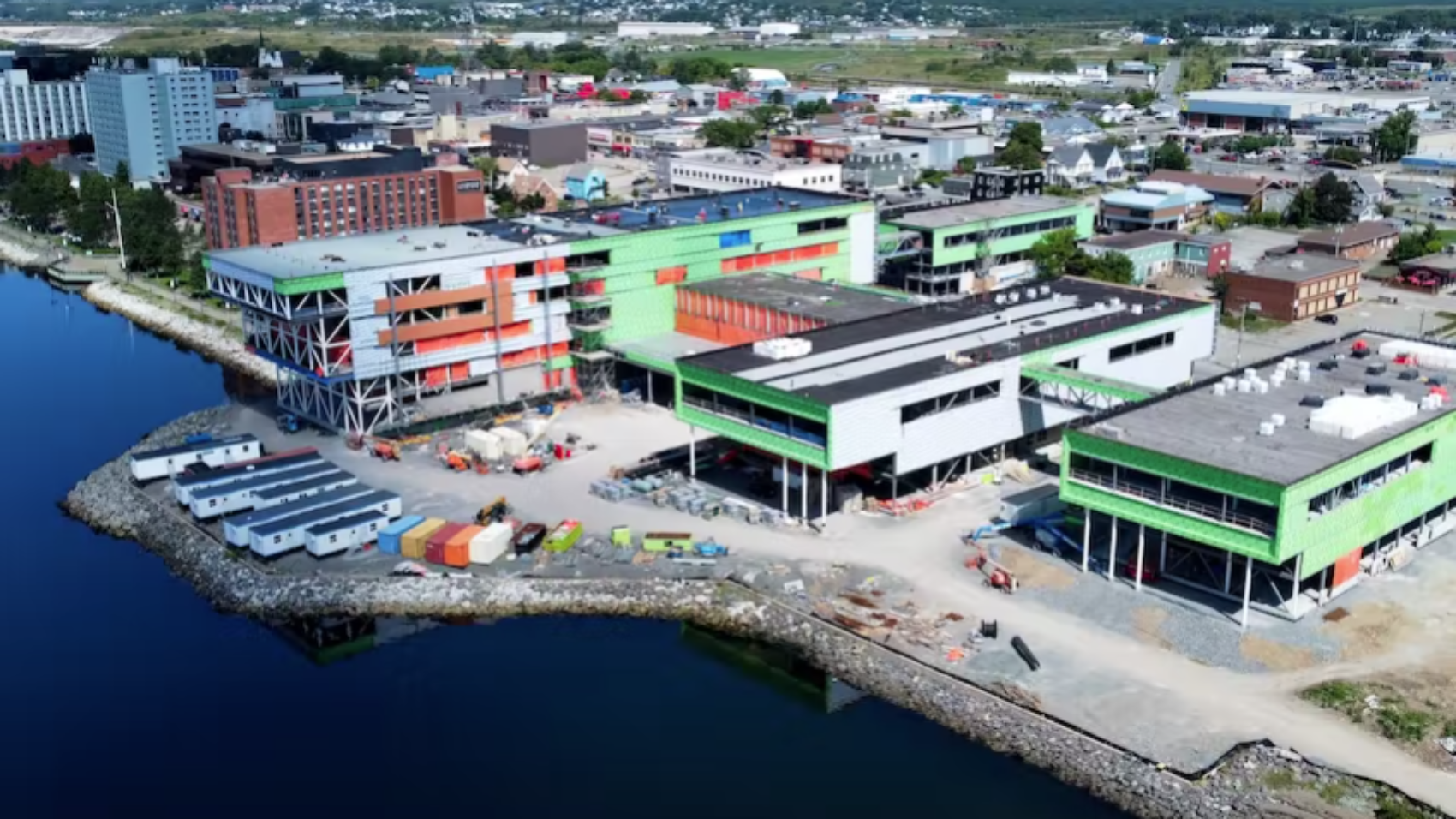 A new location will come with a new name for the Nova Scotia Community College campus in Sydney.

When the brand-new campus opens in September 2024, the NSCC site will no longer be referred to as the Marconi Campus, and instead, be known as the Sydney Waterfront Campus.

“We have many of our campuses across Nova Scotia named after the places in which they are located. This really communicates our location in the provincial network and it really allows us to acknowledge the place in which we are located. It is going to be downtown Sydney on the beautiful downtown Sydney waterfront and therefore we are calling it the Sydney Waterfront Campus.”

Currently, the campus is named for Guglielmo Marconi whose wireless station south of Glace Bay was a significant site of wireless communication in Canada at the beginning of the 20th century and played a critical role in the development of wireless technology.

Follow on Instagram
Check out these drone images from December 2021 and December 2022 showing the progress of the new Cape Breton Cancer Centre and Energy Centre at Cape Breton Regional Hospital in Sydney! Later this year, construction will begin on the new Clinical Services Building that will house an emergency department, critical care department, inpatient beds, surgical suites with a cardiac catheterization lab, and maternal/newborn services. Click the image below to read more! ⬇️ ... See MoreSee Less
View on Facebook
· Share

To read more, visit the link below! ⬇️
https://buff.ly/3wjCoMi

Please RSVP to sgraham@nscsc.ca by Tuesday, January 24th at 4 p.m., with representative name(s) and names of potential applicants (if applicable).

It was a chilly day yesterday on the site of the future Northside Health Complex where representatives unveiled a generous donation from the Cape Breton Building Trades and their Unionized Contractors of $100,000! What a great day for healthcare! 🏥