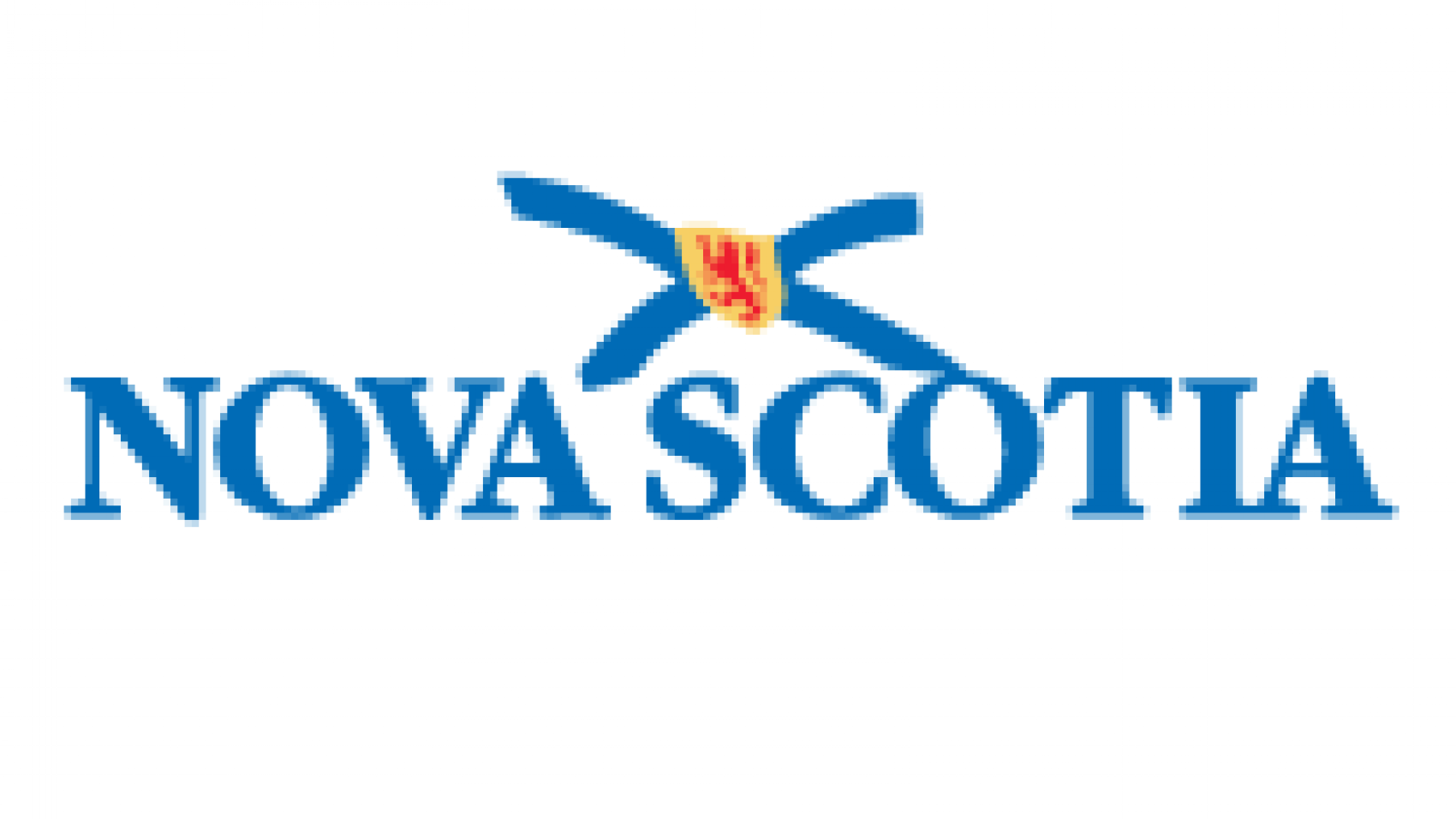 As Nova Scotia’s population passes the one million mark, the Province is launching a recruitment campaign to increase workers in healthcare and the skilled trades to support labour market needs.

The campaign is part of a larger strategy to double the current population to two million people by 2060 – adding an average of 25,000 more people to Nova Scotia each year.

“Nova Scotia is no longer a ‘best kept secret’ – people are realizing this is one of the best places on earth to live and work,” said Premier Tim Houston. “Our population is growing at record rates. We want healthcare workers and skilled tradespeople to know there’s both a great life and a great job waiting for them. I invite them to come to Nova Scotia and see for themselves.”

To support this growth, Nova Scotia is creating a team of navigators to connect healthcare professionals and tradespeople with the information they need to support their move here. The Province will return provincial taxes on the first $50,000 of income for workers aged 30 years and under in designated trades.

The Province is also launching a targeted campaign to promote Nova Scotia’s growing job opportunities. It will include TV, radio, billboard, and all forms of digital advertising.

“We are unabashedly asking for workers in the trades and in healthcare to make Nova Scotia their home,” said Jill Balser, Minister of Labour, Skills and Immigration. “We are an energetic, innovative province that welcomes ideas and contributions from all. For those just starting out in their careers, we offer financial incentives to attract young people and a lifestyle that’s sure to get them to stay. And we have opportunities in other sectors as well. Everyone is welcome.”

The Department of Communities, Culture, Tourism and Heritage is also relaunching the successful Work from Nova Scotia campaign from 2020-21. It encourages Canadians who work remotely to relocate or come to Nova Scotia for longer stays, highlighting the province’s communities, coastal lifestyle and world-class experiences.

There is truly no better place to work, study, live and raise a family. As Nova Scotia continues to grow, we’ll continue to target and encourage the workforce we need to support that growth – that’s how everyone thrives.

As a private operator in seniors’ care, specifically long-term care, we were very encouraged by the announced investment in recruitment to Nova Scotia. We have welcomed nearly 500 families to Nova Scotia over the last 10 years. This additional investment means we get to continue bringing skilled nurses from around the world to join our growing global community.

We’re entering a period of unprecedented growth in the construction sector just as many of our people are reaching retirement. Nova Scotia has billions of infrastructure and housing in development, and that’s going to require a lot more people in the trades: at least 11,000 certified tradespeople in the next eight years.

In the construction industry, and electrical in particular, we’re seeing increased demand across all areas of our business – from commercial and government projects to houses and service work. We hire people locally and from abroad to help satisfy the workload, and the fact is, we need more.

On Friday, June 17, we took a tour of the location

On May 31 we were proud to host a community engage

There are so many great projects on the way and underway across Cape Breton - Unama'ki that are transforming our built-environment and communities! Tomorrow is literally being built in front of our eyes, and we are so excited to watch it unfold.

Last Friday, we took a tour of the location for the future Cape Breton Cancer Centre. Thank you to the CBRM Health Care Redevelopment Team for the invitation to join Toonie Tours in Support of Move Because You Care and the Area of Greatest Need fund with the @CBRHFoundation! 🚧

This week's New Country 103.5 Construction Crew is Municipal Ready Mix! We were pumped to visit this crew working on Douglas Avenue in Glace Bay today! 🚧

On May 31 we were proud to host a community engagement session at @EmeraCentreNS for the Northside Health Complex Project, part of the local Healthcare Redevelopment Projects underway in Cape Breton - Unama'ki. Take a look at this highlight video from the session! 🏗🏨🎥